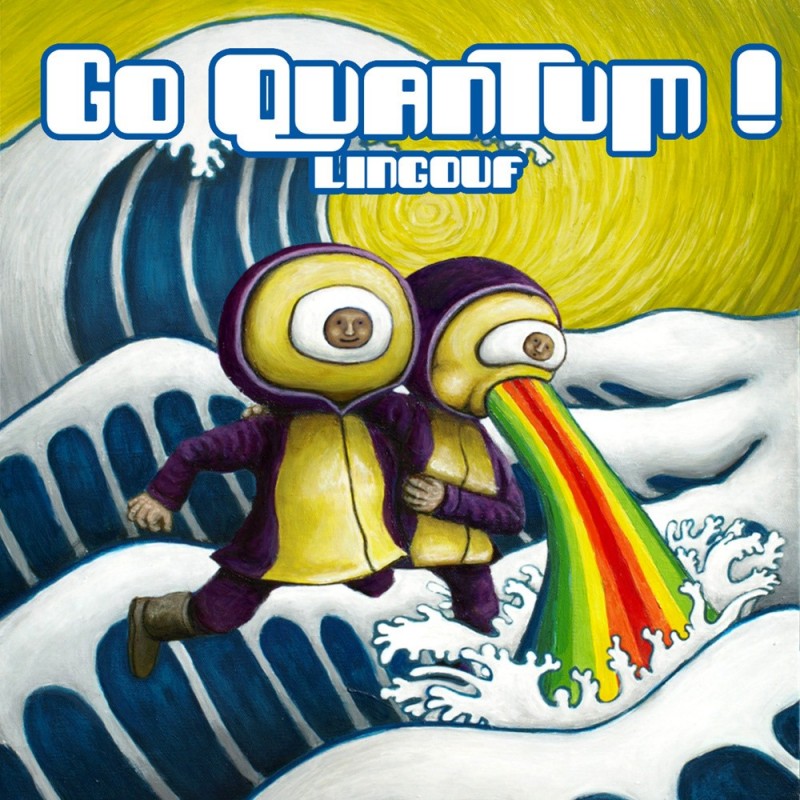 anyone who has been at a lingouf performance will remember this exceptional artist's ability to create a perfect build up: starting moderate and subtle, then working up the tracks to a furious peak. vincent ingouf has employed this method on his latest album go quantum! on which diversified complex structures are integrated with a cumulative force of distorted beats. straight technoid sequences take turns with abstract electronic layers and vocal samples generating a permanent feeling of tension which lies unresolved until the final track's high speed climax. this release also includes the remix of 'requiem' by the japanese project seileen where hard breakbeats amalgamate with ethereal choral singing.

a remarkable album and a perfect link between the studio persona and live performer lingouf - go quantum! transmute your energy! transform your life!